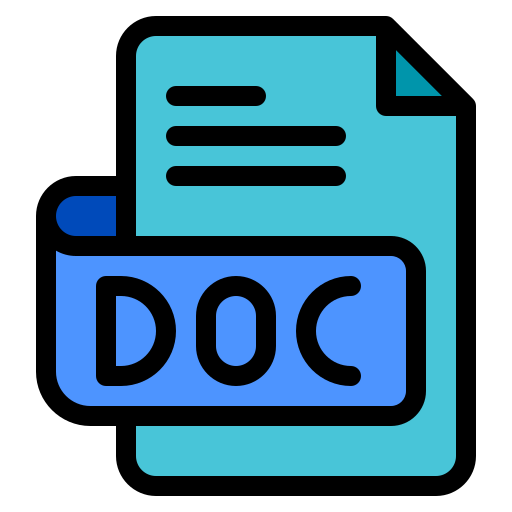 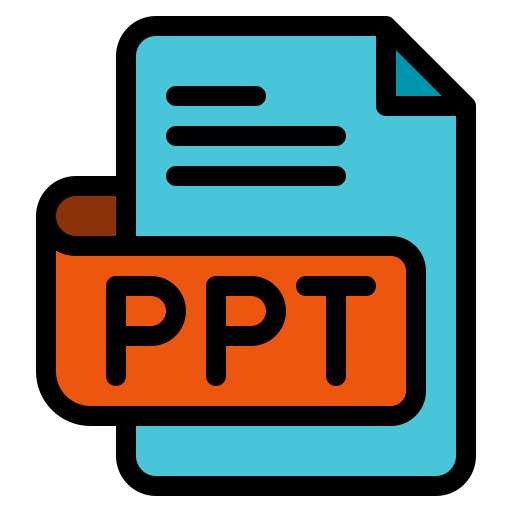 Management by Objectives (MBO) is a strategic approach to enhance the performance of an organization.

• long-term (usually annual) definition of the company's objectives (mainly in a "top down" mode)
• achievement of objectives: measured, evaluated and, in the best case, rewarded (Bonuses) on the basis of results at the end of the year.
Process / Method of MBO

Steps in the management by objectives process:

- What do I want to achieve, within how long?

2. Involvement of the team:

- Which resources can/will I count on?

3. Assignment of roles and objectives:

- What contribution do I expect from everyone?

- Where are we? - corrective actions

What is the Agile Approach

Agile is an iterative approach to project management (originated in the software development industry) that focuses on flexibility, communication and segmentation.

There are many different application methodologies of the agile philosophy (Scrum is the most popular), each of it is unique in its specific approach. But they all share a common vision and a set of core values:

This allows for a more continuous way of setting and reaching goals as well as being more efficient in responding to change if needs be.

Advantages and disadvantages of Agile

"Traditional” organizations: designed primarily for stability, involve a static, siloed, structural hierarchy.
“Agile” organizations: designed for both stability and dynamism.
- network of teams within a people-centered culture
- rapid learning and fast decision cycles enabled by technology and guided by a powerful common purpose.
Why this methodology is so important today

• Agile methodology overcomes the risk of spending a lot of time if there are any changes required.
• It allows teams to work directly with clients, instead of working with other teams.
• This provides a clear outcome with a focused goal and in an incremental way.
How to pull off an agile transformation

OKRs are the ideal approach for companies working with agile methodologies

What is an agile objective?